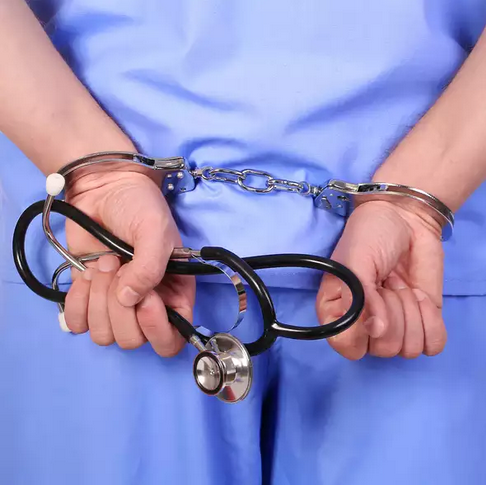 A child gets abused, whether physically or sexually, by a respected person who has a title.

The title might be affiliated with religion, such as Rabbi or Father.

The title might be affiliated with a profession, such as Doctor or Professor.

When the story of abuse gets published in the media, there is always a discussion as to whether the abuser should be listed with their title.

Some people believe that such behavior should disqualify the abuser from a renowned title.

Whilst I do believe that the abuse should disqualify them from further practicing with their title, I am of the opinion that it is of the utmost importance that the person be reported in the media with their title.

There is a misconception that certain types of people can do no harm. By removing the title from the abuser, one uses revisionism to reclassify the abuser, while still maintaining the belief that people with that title do no harm.

Let me explain using an example: The Frank family believe that doctors aren’t abusers. When they learn that the doctor down the road from them gets arrested for abuse, they stop referring to him as a doctor. Doctors follow their Hippocratic oath. Real doctors do no harm! The abuse shows that he isn’t a real doctor!

So, both remain true, the man down the road is an abuser and doctors don’t abuse.

This is a dangerous type of thinking.

Why is this dangerous? Because rather than learning that abusers can be rabbis, doctors etc., one remains with the belief that these people are incapable of harming a child.

Approximately a year ago I wrote about Cognitive Dissonance & Child Sexual Abuse. In that article I discussed how people will dismiss the claims of abuse because it conflicts with their belief. Cognitive dissonance can also be an issue, even in cases where the victim is believed.

By reclassifying the offender as a person without the title, people still mistakenly believe that titles mean they won’t abuse children.

Abusers come in all shapes and sizes.

They come in all genders, in all ages and in all professions.

By removing titles from the abuser, we prevent this message from being heard clearly.