Missing the Mark: Who Gets the Blame? 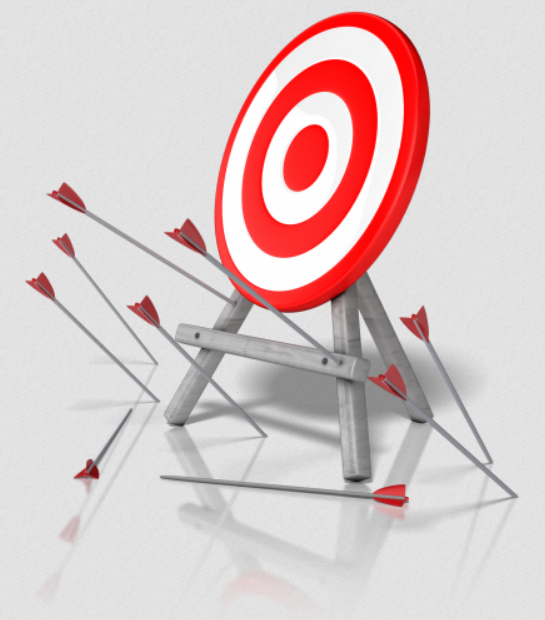 The defendant was standing in front of the judge.

He was arrested for stealing a brand new luxury car.

He was facing a minimum of a dozen years behind bars.

As he was standing in front of the judge (he waived his right to a jury trial), about to make his final plea for leniency, he said the following words:

“Your honor, in all fairness, he did leave the car unlocked”.

The judge turns to the defendant and says “You’re right, it is the fault of the car owner. It was, afterall an unlocked car and it is the newest BMW. The car owner should have known better”.

What type of reaction does the above story cause you to have?

The story about the judge and the auto theft is fiction.

However, if you replace “judge” with “our community” and “auto theft” with “sexual abuse” the story is accurate.

The problem was how she dressed.

The problem is yichud

The problem is the lack of cameras

The problem is intergender therapy/doctor visits

The problem is tznius

The problem is that the victim is just seeking attention

The problem is the internet/iphones

Lack of protection is NEVER a cause.

They are two separate and independent items.

Likewise one should be careful with the laws of yichud, but the mere fact that two people ended up alone in the same location does NOT mean that one party gave permission to the other to abuse them.

Yichud is a “fence”, a protective measure implemented to prevent a transgression. Just like locking your car doors.

In both cases, the lack of a protective measure doesn’t permit the transgression.

The problem is the abuser, only the abuser and nothing but the abuser.