“Don't allow being taught the wrong way for so long make you think it's right.” 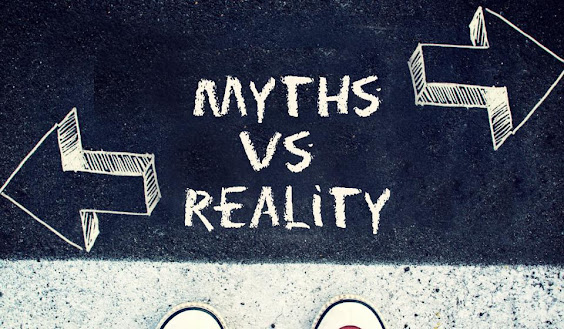 Recently, a very famous athlete in the United States has been accused by over a dozen women, specifically massage therapists, of sexual harassment.

It isn’t my place to discuss these claims. Whether athletes behave differently because they think they can get away with anything. Whether they are bigger targets because they are famous, have money and a reputation that they’d like to protect. Either way, this isn’t my field of expertise. Therefore I will neither be discussing this specific case, nor the sexual abuse of women by men in general.

I am mentioning this case because the accused and those who seek to defend him have recently attempted to use two specific claims in an attempt to show his innocence. These are identical to those that I’ve often heard from those defending a child molester.

As such, I will be addressing these two defenses when applied to child molesters.

Here are the claims:

The first claim is based upon the incorrect perception that evil people are completely evil and that good people are completely good. The fact that a person is charitable with their money has no bearing as to whether or not they are a child molester (or wife beater, rapist, hacker or anything else for that matter). On some occasions the abuser will even use kindness as a means towards grooming the community that they, the abuser, is incapable of doing such horrific acts.

In short, you never really know what is going on with a person. The fact that they “check the good boxes” in one area doesn’t mean they check ALL the “good boxes”.

As misguided as the first claim is, it is the second claim that really gets my blood boiling.

First of all, it assumes that the other children are being truthful when claiming they weren’t abused. Despite the fact that their friends had the courage to come forward, they might not be ready for that yet.

But even if all the other children are truthful while claiming that they weren’t abused sexually, why is their not being abused a proof that the ones claiming abuse must be lying?

There is this misnomer that a child sexual abuser will abuse every single child that they have access to. In the majority of cases, this is a complete falsehood. Some choose the kids who are least likely to get them into trouble. Some have a specific type of child that they prefer. Others mindfully won’t abuse a handful of children just so that they’ll have access to this very claim!

When discussing this very topic with people, I’ll ask them bluntly: “ If you are stuck in an elevator with a member of the other gender, and you don’t kiss them, does that prove you aren’t a heterosexual?”

Obviously it proves nothing.

Just like the kids who claim that the abusers didn’t abuse them proves nothing regarding the claims of abuse made by the other children.

The sooner we as a society can rid ourselves of these myths about child sex abuse and those who perpetrate these unspeakable acts, the better we can protect our children.