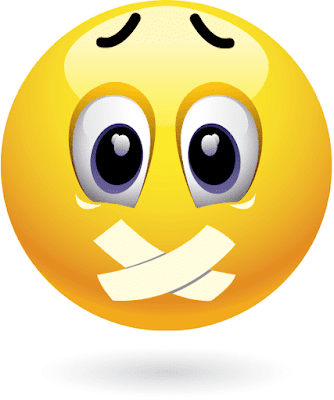 Posted by Yisroel Meir Picker at 9:06 PM No comments:

“Carve your name on hearts, not tombstones. A legacy is etched into the minds of others and the stories they share about you.”
― Shannon Alder 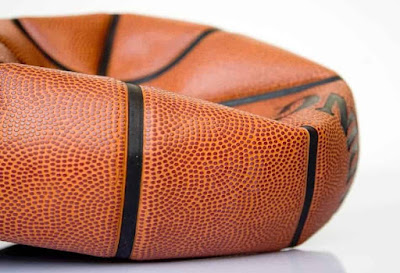 I’ll admit, I’m not much of a basketball fan, but I did know about Kobe Bryant.

I’m seeing how so many people are being affected by his death.

I’m seeing how President Trump and former President Obama are tweeting their respects and his praises.

There is one, rather large, stain on his otherwise flawless legacy, and that is the accusations of rape made against him in 2003.

But no one wants to hear about it now.

I am not here to judge Kobe Bryant.

I am not here to decide whether his decision to settle the civil suit means he paid his debt to the victim and to society.

I am not here to discuss whether one incident of wrongdoing should ultimately define his life (with some people it should, with others it shouldn’t).

I am not here to decide whether or not he used this incident to help him transform his life for the better (which it very well may have).

But reading the details of that incident in 2003 are heartbreakingly eye opening.

If you want to understand why victims choose not to come forward, read what happened to the woman in this case when she came forward.

If you want to understand why victims decide not to pursue justice after they do come forward, read what happened to the woman in this case once the wheels of justice slowly started to turn.

If you want to understand how the death of the accused can trigger the victim, look no further than the glory and praise being shown to Kobe Bryant, despite the accusation, civil settlement and written apology to the victim.

(To learn more about the case and what the accuser went through, have a look at this article from the Los Angeles Times)

My desire here is not to slander or shame Kobe Bryant. The helicopter crash that took his life, the life of his 13 year old daughter and the other adults and children on that flight is a national tragedy.

My deepest condolences to all those who lost family and friends due to the crash.

But a tragic death doesn’t mean that we can (or should) sweep certain things under the rug.

So rather than sweeping it under the rug and rather than attempting to use this single incident to define his life, let’s do something else.

Understand why one not coming forward doesn’t mean that nothing happened.

See how even the death of the perpetrator can trigger the accused.

Posted by Yisroel Meir Picker at 8:09 AM No comments: