“The way we speak to our children becomes their inner voice.” 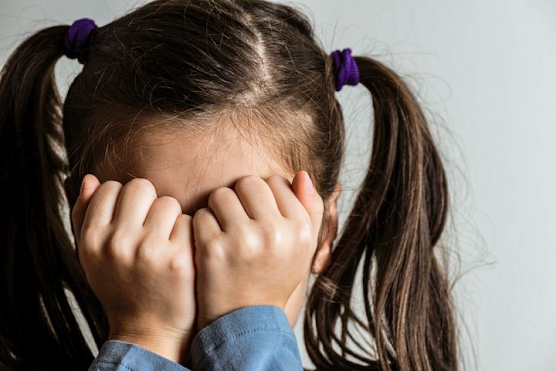 In my previous article, I discussed the 3 different types of pressures that kids feel from their parents.

First there is direct pressure, when the parent directly tells the child what they need to do.

The second type is indirect pressure. That’s when the child knows what the parent desires because of how they’ve witnessed the parent threaten other children.

The third type is self-imposed pressure. Where the child has a perception as to what pleases the parent, and tries their best to fulfill it, despite not actually hearing or witnessing the parents actual desire.

These three types of pressures play a major role when it comes to a child reporting their abuse.

The first type of pressure, the direct pressure, is self explanatory. That’s a case where a parent tells the child that they must remain quiet.

It is the other two categories of pressure that parents fail to recognize are affecting their child.

How do you speak about sexual abuse at home? What do your children hear when the news comes on that a star athlete has been accused of sexual abuse? Do they hear you calling the accusers liars? Attention seekers? People trying to smear the good name of the athlete? Whores?

If you do, whether knowingly or not, your child will believe that’s what you’ll call them when they come forward with news of their own abuse.

You might have even silenced them before their abuse ever took place.

How do you speak about someone “holy” who gets accused of wrongdoing?

If you stress that their piety means that they couldn’t have done the act they’re accused of, then your child won’t come to you if someone “holy” does something “ungodly” to them.

Parents need to be extremely careful how they discuss news reports of sexual abuse. How you do so will dictate whether your children feel safe or unsafe confiding in you.

Then there is the final pressure, the self-imposed pressure.

That’s where the child chooses to remain silent because they feel like they’ll be telling the parent that they, the child, has failed the parent.

Speak with your child about sexual abuse. Make it known to them, and more importantly, make them feel that you will believe them if something were to occur.

Be careful how you speak about other situations and people. Even idle chatter to other adults can have a profound impact on listening young ears.

One final note, be extremely careful with how you learn and discuss the story about Dina and Shechem in the Chumash.

The commentary that “bad things only happen if you’ve done something wrong” absolutely KILLS people. First, it isn’t the only pshat and it doesn’t mean that it refers to every single person (as opposed to someone on a very high spiritual level). More importantly, it is interpreted as “the Torah says I deserved this”.

Better to focus on the pasuk which says “la-naarah lo sa’aseh davar” (To the girl raped, we do nothing to her).

Don’t find a way to blame the victims.

All buildings have underground foundations that ensure that they’re standing up correctly and not collapsing. How you speak about sexual abuse in front of children is the foundation that will decide what happens should they, heaven forbid, become a victim.