“A mind that has no conflict, is not alive.” 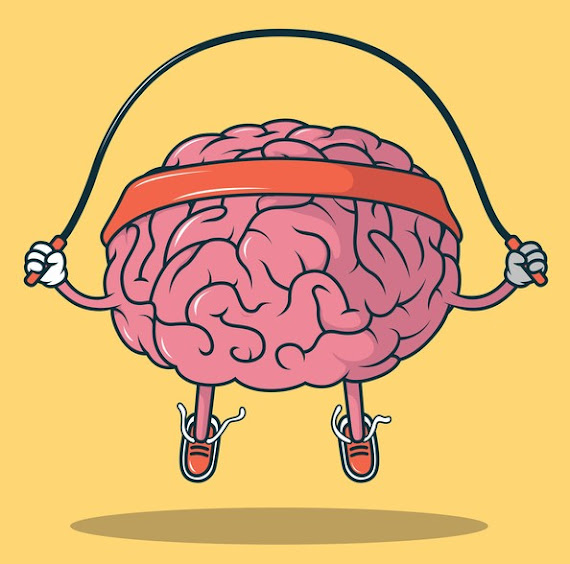 The term cognitive dissonance is used to describe the mental discomfort that results from holding two conflicting beliefs, values, or attitudes. People desire consistency in their attitudes and perceptions, so this conflict will cause a feeling of discomfort. In order to correct this discomfort, one will alter their attitude, belief or behavior to reduce their distress and restore the desired balance.

Cognitive dissonance is a term that was coined by psychologist Leon Festinger. He was studying members of a cult who believed that the earth was going to be destroyed by a flood. He was fascinated by what he saw from its members after the predicted flood did not occur.

Fringe members were more inclined to recognize that the cult was wrong, while committed members were more likely to re-interpret the evidence to show that they were right all along (e.g. the earth was not destroyed because of the piety of the cult members).

In other words, despite the fact that they were predicting a flood and the flood didn’t happen, the committed members steadfastly held that the cult was correct and didn’t see any reason to leave the cult.

As the old phrase goes: “What happens when an unstoppable force meets an immovable object?”.

Obviously something has to give.

Same thing here, a person has two beliefs which they perceive to be true, yet they cannot coexist. So one perception must give way to the other.

This can also be applied to a case of child sex abuse when the abuser is someone who has gained the trust of the victim, as well as others.

What does this internal conflict do to the victim?

It makes them question how to balance the two conflicting pieces of data in their brain. On the one hand, their abuser was someone whom they were told cares about their well-being, is honorable, trusted and would never do something to harm them. Their abuser might have been a rabbi, priest, therapist, doctor or a family member (or many other examples). On the other hand, they know that the abuse done to them was very wrong.

Which one of these two conflicting pieces of data to be redefined?

Is the one who abused them not as perfect or admirable as was previously thought, or should the abuse be marginalized and downplayed, allowing the abuser to keep their lofty status?

This might sound like a very easy decision for an outsider reading this on their phone, but trust me, for a 10-15 year old computing this in their brain, it is anything but simple.

Cognitive Dissonance is also used by society to defend sexual abusers of children.

This is due to society’s desire to look up to people. We want our clergy to be holy, we want our teachers to be caring towards their students, and we want our doctors to “do no harm”.

So how do we as a society manage when we are presented with a claim that goes against the aforementioned perceptions?

Regretfully, many will resort to victim blaming.

“The clergy is still holy, the victim is troubled and making it up!”

“The teacher cares for the student, the victim is upset about a grade and trying to seek revenge.”

Abusers can be very manipulative, not just to their victims, but also to their communities.

It is quite common for an abuser to put themselves in a position of power or respect, in order to readily manipulate their community into refusing to believe accusations of abuse.

If we keep insisting that there is a single profession or personality type that cannot be a child abuser (due to our perception of them) then we’re no different than the cult followers who remain faithful to the cult despite the lack of a flood.