The Journey that is Reporting

“We find after years of struggle that we do not take a trip; a trip takes us.” 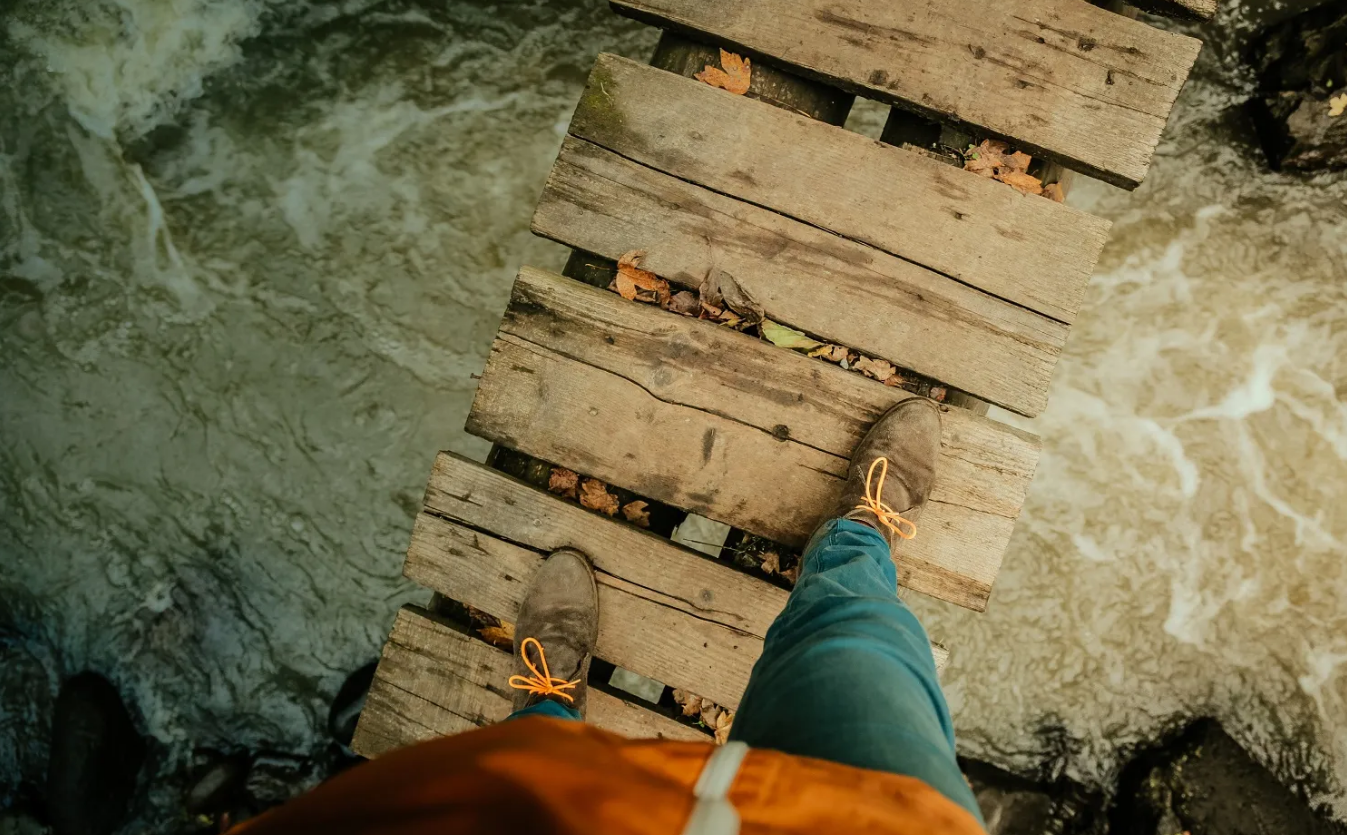 It isn’t easy for a victim of child sexual abuse to come forward.

It also isn’t easy for the family of the child to encourage them to come forward.

Sometimes the reason is because of stigma.

Sometimes the reason is because of denial.

Sometimes the reason is because of lack of strength.

Over the years a number of stories have come my way which illustrate how difficult it can be for the victim and their family when they come forward with the abuse.

In one case, the victim and their family were in the United States illegally. The abuser knew that and used it to his advantage. When the child finally came forward about the abuse, the abuser immediately called the relevant federal authorities to “alert” them about a family who was in the country illegally who should be deported.

Suddenly, this family wasn’t just facing the legal battle of trying to assist their child who was just sexually abused, but they simultaneously needed to deal with the federal courts trying to deport the entire family.

In another case, the abuser, despite not losing pay (suspended with pay, pending investigation) decided to sue the victim’s family for slander and defamation.

Being that the victim was a member of a low-income family. They themselves didn’t have the money to even hire a lawyer to help them fight this ridiculous claim.

So the next time someone asks “If this person worked with kids for so long, why is this the first time that we are hearing of such a thing?” or “Why is it after one person comes forward, suddenly others come forward totally out of the blue?” or “If the accuser was telling the truth, why did they drop the case?” the answer is quite simple. The journey that awaits one after reporting child sex abuse is long, emotionally exhausting and financially draining. Many would rather just keep quiet. There are also those who do step forward only to reverse course due to the exhausting nature of the saga.

Sadly, some of the most meticulous abusers know this and will select the children and families who won’t have the courage and strength required to finish this legal quest until the end.

What can we do?

At the very least, we need to help the victims and their families. We need to give them the support that they need. We must stop enabling the accused to continue their abuse of the victim (and by extension, their family), albeit this time via the legal system.

Also, we need to realize that just because someone didn’t follow through with their claim of abuse, doesn’t mean it didn’t happen.

It can also mean that they didn’t feel safe enough to continue, and that falls directly upon us as a society.