“It's surprising how much memory is built around things unnoticed at the time.”
-Barbara Kingsolver 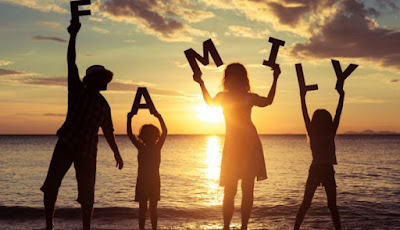 A few years ago I had the privilege of going away on vacation with a number of people in my family.

After a long day of traveling and sightseeing, we sat outside our cabins joking, snacking and playing games. My mother turned to us and asked about herself “We’ve had a long day today and have a long day tomorrow, so why am I up now?”

I turned to her and responded “Because these are the parts of the trip that we end up remembering most”.

She smiled, agreed, and joined us for a few games of Boggle.

I’m sharing this story to make a point.

While many are viewing the current Corona Virus situation as a tremendous difficulty (me included) many children are viewing this a vacation and bonus time with parents.

Parents have the power, more so than ever, to create lasting memories and lessons for their child.

What type of lessons and memories are you giving your child now?

Are you participating in their learning and entertainment or are you asking them to make their own arrangements?

Every now and then, there is an open door, the ability for parents to connect with their child.

This is one of those times.

Where some see difficulties others see opportunities.

Seize this opportunity to connect with your child.

Years from now they won’t remember this time as the period where they couldn’t do things, they’ll remember it as the time their parents showed interest in them, spent time with them, and created lifelong memories with them. 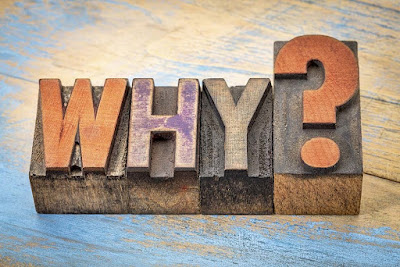