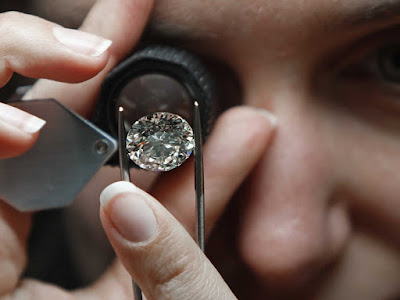 Posted by Yisroel Meir Picker at 10:00 PM No comments:

Video: Where we ask our questions matter

Posted by Yisroel Meir Picker at 5:14 PM No comments:


Posted by Yisroel Meir Picker at 2:17 PM No comments: