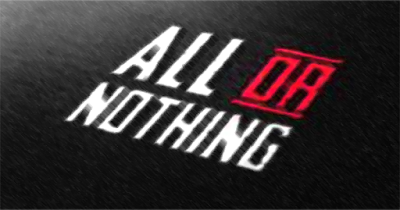 
Posted by Yisroel Meir Picker at 7:55 AM