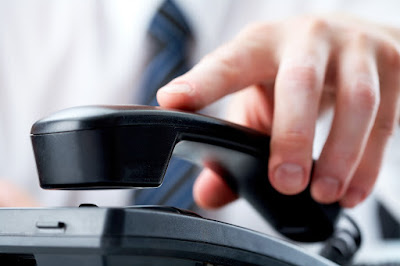 
Posted by Yisroel Meir Picker at 5:39 PM No comments: 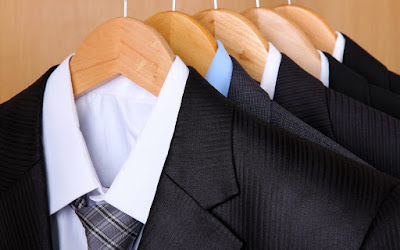 The store where I most recently purchased a suit is going out of business.


I did not find this surprising, given my experience purchasing a suit there.


The purchase went well. The alterations were ok. It was ready to be picked up when they said it would be ready.


Then I arrived to pick it up.


They took my altered suit from the rack. Took it off the hanger and proceeded to stuff it into a small shopping bag that can hold no more than a single box of Corn Flakes.


No garment bag. No large (and wide) shopping bags that the dry cleaners use.


They didn’t even offer me the hanger.


My brand new suit was being treated no differently than a bag of Doritos.


It occurred to me at that moment how sometimes the small things can have a huge impact.


It shouldn’t. We are taught not to let the small stuff bother us.


Then a deeper thought entered my mind.


There was no issue with the suit, just their choice of packaging. The packaging was giving me a negative view towards the store, and even towards my purchase as a whole.


Then I connected the dots.


The suit is the message we give our kids.


Step one is making sure the correct message is given over.


Step two is just as important, making sure that the message is delivered properly.


An improperly delivered message will get disregarded by children, no matter how good the message is.

Posted by Yisroel Meir Picker at 7:47 AM No comments: