Children build bridges, and parents provide them with the building materials.

Parents need to make sure that they aren't setting children up to build bridges to places where they shouldn't be going. 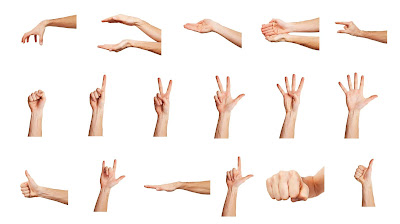 
Posted by Yisroel Meir Picker at 8:56 PM No comments:

No Article this week, I spent my time preparing to be a guest on the Stop Child Abuse Now radio show.
Audio can be seen on their site: http://www.blogtalkradio.com/naasca/2018/12/13/stop-child-abuse-now-scan--2028
Or on my google drive: Click Here to Download from Google Drive

The Stop Child Abuse Now radio show is part of the National Association of Adult Survivors of Child Abuse (NAASCA).
You can learn more about the organization here: http://www.naasca.org/main.html 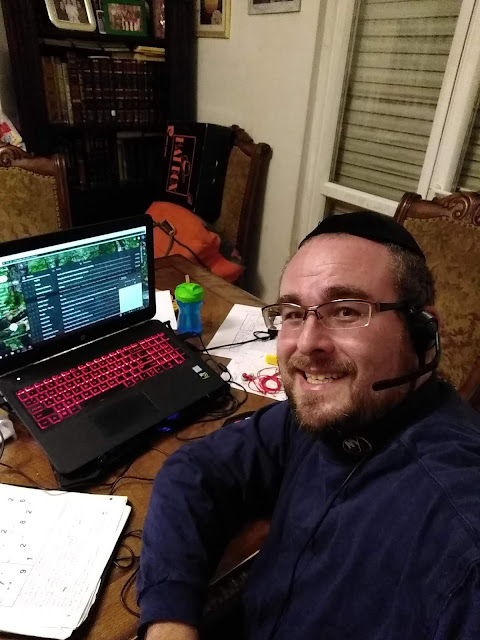 Posted by Yisroel Meir Picker at 9:28 AM No comments: