“Men (people) are rarely aware of the real reasons which motivate their actions.”
― Edward L. Bernays 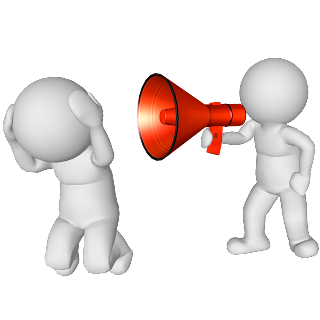 Too often there are cases of parents attempting to live vicariously through their children. Forcing their child to live out their parent’s unfulfilled dreams.

Parents need to make sure that the choices they are making for their child are in their child’s best interest.

A happy parent doesn’t equal a happy child. Your child isn’t here on this world just so that you can enjoy them.

A parent living vicariously through their child is wrong, but it isn’t the worst thing that parents are known to do to their children.

There are parents who put family burdens upon their children, burdens that don’t belong on the child’s shoulders.

Years ago, someone alerted me to the following story. People were calling a radio station to speak with a sex therapist about their issues. One call seemed extremely troubling, this call was shared with me.

The caller calls in with the following issue. She tells the the therapist that she was raped by her father’s boss, and she doesn’t know what she should do.

The therapist asks the caller if she told anyone about the rape. The caller says that she told her father. When asked what the father’s response was, the caller had the following to say:
“My father reminded me that we are living in our home because he has a job. My sister is able to be in college because he (dad) has a job. If I report the rape, dad will immediately get fired. We’ll become homeless and my sister won’t be able to continue in college if I pursue this”.

This caller’s plight shook me to the core. Her own father is manipulating his daughter. Telling her that she needs to be quiet, or the family will suffer. The father has unjustly and immorally placed the family’s housing and financial situation on his daughter’s  shoulders.

Parents need to support their children during times of crisis, not add fuel to the fire.

If your child is your number one priority, this isn’t a struggle. Parents who have ulterior motives will be unable to navigate these situations.

Let me phrase it like this:
If you were struggling to pay the tuition for your oldest child, would you prostitute your younger child to pay for it?

I’d like to believe that 99% of parents would answer “No” to the above question.

Parents can try to justify this all they want but they are essentially the same question, and the victim knows this.